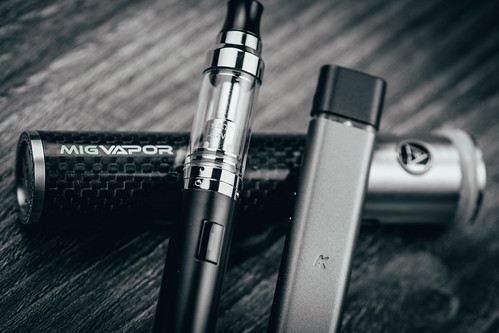 In October, British TV viewers will see a campaign convincing smokers to quit using electronic cigarettes. The author of the spots is the government agency for public health.

In October, British TV viewers will see a campaign convincing smokers to quit using electronic cigarettes. The author of the spots is the government agency for public health: vawoo.co.uk

The British Ministry of Health has diverged from the European Union guidelines equating electronic cigarettes and traditional tobacco products, and it is in the electronic drug that it sees a chance to get out of the addiction for over 7 million smokers living on the islands. A new plan to combat tobacco addiction published this year points to e-cigarettes as a tool to help you quit smoking effectively, with less risk. The decision was supported by the Minister of Public Health, Steve Brine.

According to the eSmoking Association, the author of the campaign to be launched in early October is the government agency for public health – Public Health England (PHE), which has published a report saying that 95% less harmful electronic cigarettes compared to traditional tobacco products. Last year’s Stoptober campaign was conducted mainly on the Internet and supported by many stars.

According to Professor John Newton, Director of Health Improvement at PHE, “e-cigarettes are currently the most popular way out of addiction, and half of all smokers trying to quit smoking last year did so using an e-cigarette.” He also emphasizes that “vaping,” or using electronic cigarettes, involves a fraction of the risks associated with smoking tobacco products.

Great Britain can boast of great successes on the battlefield against tobacco addiction – in England there are twice as many former smokers (14.6 million people) as the current ones (7.2 million).